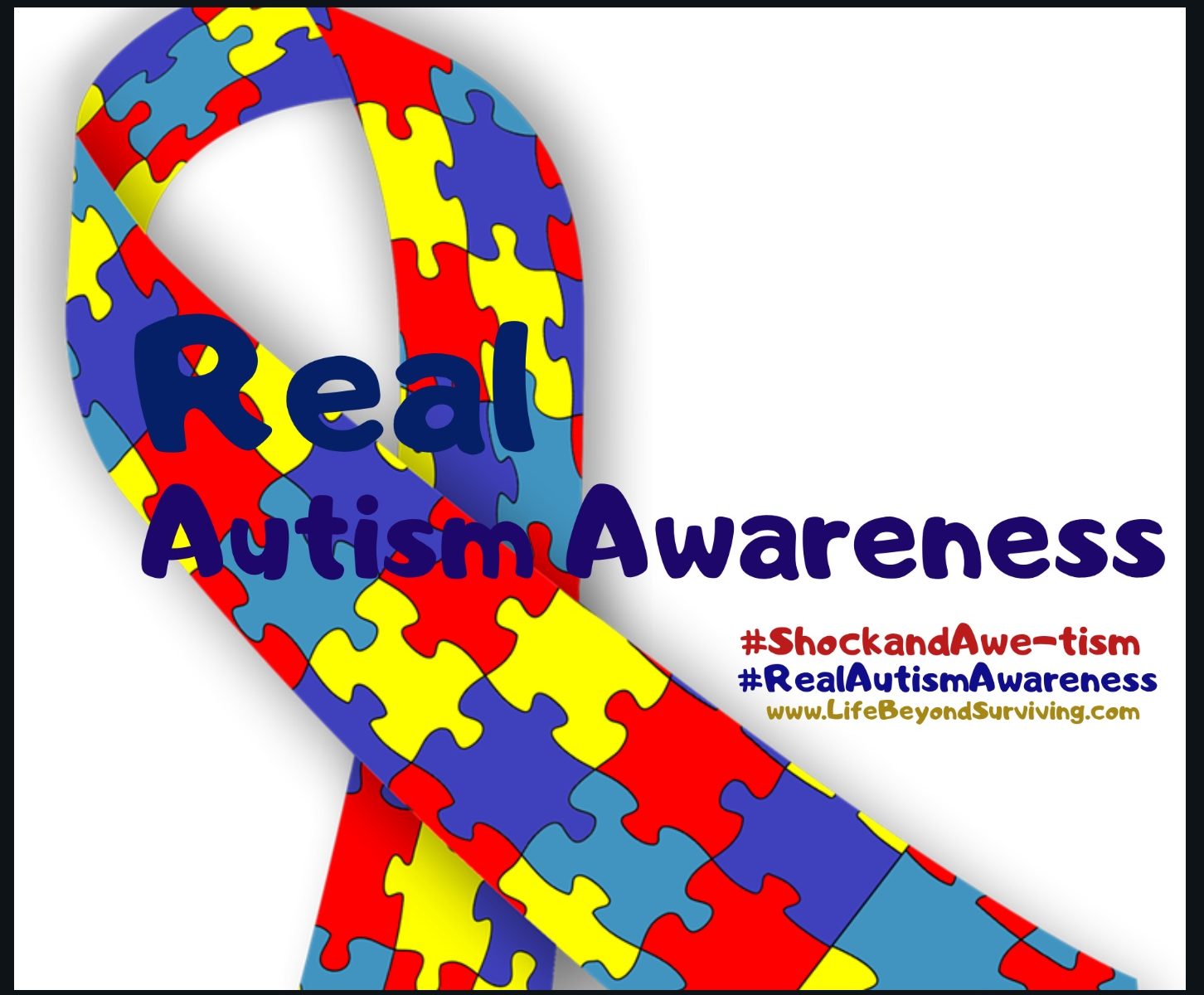 So, I’ve talked about what started me on this series and my experiences with my son. Now it’s time to talk about what Autism is NOT. The reason I bring this up is, as I said in my first article in this blog series, there are as many ways to be Autistic as there are Autistic people.

Aside from a profound lack of information on Autism in the public eye, there is a stereotype emblazoned in our minds by Hollywood as portrayed in television shows and on the big screen. If your kiddo doesn’t act like that, then Autism is quickly dismissed. That’s what I did. For 17 years, it never occurred to me that my son could be dealing with Autism. NEVER. In fact, we have family members who still don’t believe it because Chris doesn’t act like the typical Hollywood stereotype.

The Hollywood Autism Stereotype
Hollywood’s idea of Autism has always been limited to a five-year-old child who never looks anyone in the eye, doesn’t like to be touched, has no sense of humor, rocks back and forth, screams in public, and has no friends. This is NOT the only face of Autism.

Autism is a spectrum of many issues that come in varying degrees of severity. Some have a few of them. Others have more than a few. Some have the very same issues but on a completely different level of severity. I liken it to Fibro. Fibro is a collection of symptoms, but not everyone has the same ones nor do each have it to the same degree. My pain isn’t as high as some and fatigue is my most severe issue. Others have less fatigue but more pain and then there are all the other symptoms.

My son looks people in the eyes when he speaks, has a fabulous sense of humor, loves hugs, and is quite popular with serious minded people. On the other hand, he paces back and forth when he’s trying to focus or feel comfortable, has a hard time concentrating and focusing at times. As a child, he used to scream in public when he had too much stimuli, but he had been able to overcome most of that by the time he was a preteen.

Chris doesn’t give off Hollywood’s Autism stereotype. He, as most Autistic people do, has a unique set of skills and issues to work through. But there is one more major stereotype I’d like to address. Part of this has roots in the Hollywood image of Autism and part of it is a bit different.

Intelligence Autism Stereotype:
One of the reasons people don’t believe my son is on the spectrum is because he’s incredibly smart. I’ve never had his intelligence tested, but I’m fairly certain that a kid who taught himself to read at the age of three with the help of a computer program designed for third graders and was able, at nine, to beat adults at chess, is pretty smart.

The notion that Autistic people have to be unintelligent is plain wrong. The Autism spectrum includes an array of people all over the intelligence map. Some, like my son, are brilliant. Until recently when the Autism diagnosis was updated to include other forms of Autism, it would have been called Asperger’s. Because of the stereotypes and for clarity’s sake, I use the term Asperger’s or “On the Spectrum” when describing my son.

Now that you know what Autism isn’t…or rather what isn’t the ONLY description of Autism, I’ll be back next week to give you some things to look for that may indicate what Autism is in your child.

Please do me a favor and forward this blog post to all your social media accounts. I’d love some help getting the word out! I’m sure there are other moms out there desperately searching for answers as I was a few years ago.

One Reply to “Real Autism Awareness: What Autism Is NOT!”