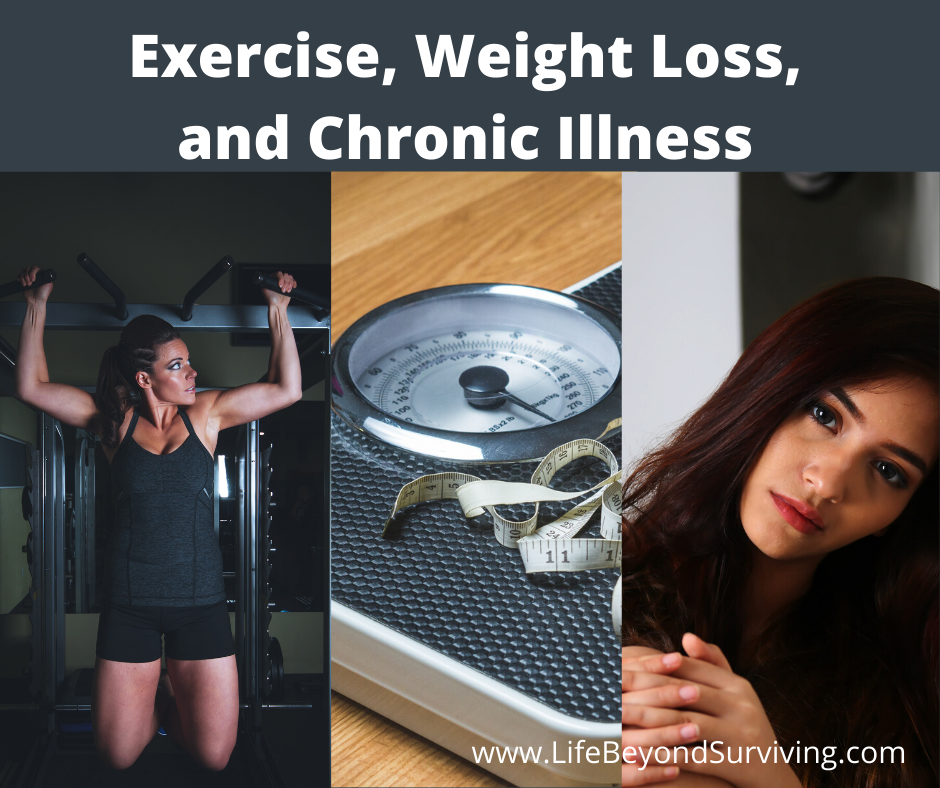 I don’t know about you, but the last few years have been difficult. I keep thinking the next year will be better and, in some ways, each has been. BUT…in many ways each year has been full of trials, and struggle and it gets old after a while, right?

2018 is coming to a close and I will leave it with a few more diagnoses: Essential Tremors and neuropathy being two of them.  But it has been a difficult year financially. Another year of temporary assignments for my husband may leave him without a job for the holidays again. We are trying to fill the financial void by revamping a couple of our small businesses.  My Grape Stuff website is currently in transition to carry some awesome purple products and I have started a freelance copywriting business.

I am happy to say that I have two copywriting clients who have a fabulous ministry and business presence on social media that I am working for them.  It really helps when you believe in what your clients are doing and they are AMAZING!

However, as the holidays approach, it is difficult to face the fact that very few companies will be hiring. It’s not always easy to rely on the Lord in the interim as we wait on a job. Maybe you’ve felt that way too during your life beyond just surviving.

I keep coming back to my sense of humor. While it doesn’t take much for me to see the humor in things, it does get more difficult to find the humor in things as those things go from temporary to what feels like eternal.  It’s been almost four years that we have been on this particular financial roller coaster.

Sometimes the only thing we have left in our quiver is humor – if we can find it. So, I challenged myself to find the humor in the absurdity of what happens to me from day to day.  Here’s something I wrote when in a Fibro flare this happened: So far so good.  How about you?

P.S. For those waiting on my Vlog series, 20 Steps for Finding Joy in the Trials, I promise I’ll get more out soon!