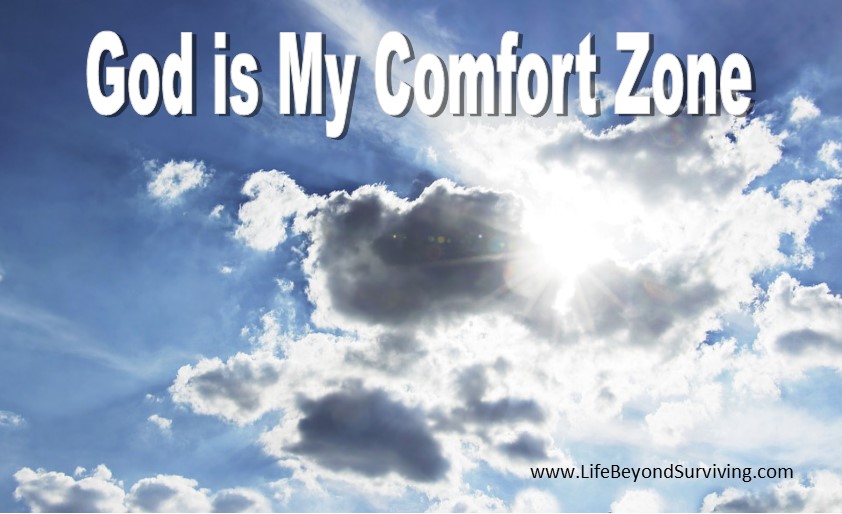 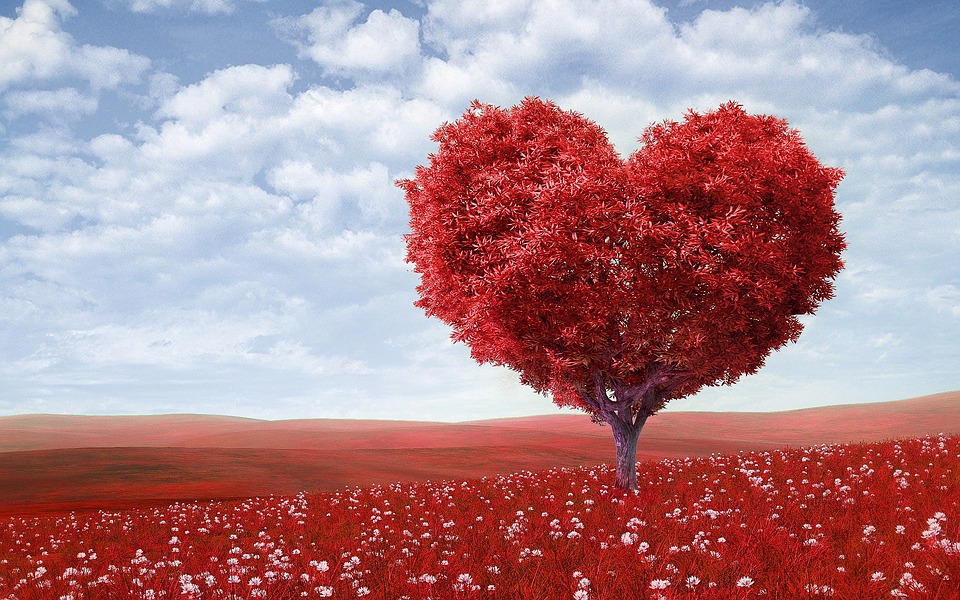 This month, I’ve been sharing my four-step process for getting past the thoughts all chronic illness sufferers think: here’s all I CAN’T do. First, I shared about how to find ways to think less about what we can’t do and more about what we CAN do. Last week, I shared how you can ask yourself about what you’re doing now that you can put more of your energy toward. This week, I’m going to share how you can find ways to do for your immediate family and friends.

1.Being an example:
I’ve read that it isn’t what happens to us that matters, it’s how we react. I’ve written about this principle in many of my Art of Eloquence communication materials because it isn’t the fact that you mess up a speech. It’s how you handle that mistake that people react to. People forgive even a colossal mistake you make toward them if you handle it by apologizing and seeking to make it right. This principle is even more powerful when you deal with trials by trying to find the good inside them.

You can be an example in your job, to your kids, at church, in your ministry, in your business, through your artwork and writing or blogging, to your social media connections, and with those, you come in contact with.

I can’t tell you the number of times I’ve been told how I inspire others by my outlook on life despite having lived through so many medical, financial, and other trials.

2.Pointing out the joys
I have made it one of my life’s missions to point out the fun, humor, and joy in the things I see or experience. Being uplifting isn’t only or always just showing the beauty of God’s world, but can be just giving the world that is full of tragedy and trials just a glimmer of beauty, or a little giggle.

It’s a gift God has given me to see the humor in things. So, I create memes and post them on social media with the lighter side of the trials I go through and the funny side of almost anything that I see.

If you don’t have the inclination for humor, why not post pictures of the beauty that is in this world? You can share them from anywhere you are and bring a little joy into this fallen world that is filled with darkness and tragedy.

I can’t tell you how much a little giggle can mean to someone who has had a tough day…or someone who has had a death in the family. You wouldn’t think so, but it’s true. I ran a very large Facebook fan page. All I did was post purple memes and pictures every day. That’s all.! I have received private messages from fans telling me how my little purple memes helped them through their husband’s death. Their husband’s DEATH! My little purple pictures in the midst of their grief meant that much to them. Facebook recently took away my admin status about a month ago. I haven’t been able to post since. However, that page has grown by over 200 fans and I continue to get messages from fans who miss my posts!

3.Sharing your artistic talents: writing, artwork
If the Lord has given you a talent for writing or painting or drawing or calligraphy, this can bring so much joy to others! Post your work on social media. Start a group or fan page for it! Invite others over to see your craft work. Put it on YouTube.

I had a friend here in Indiana. I met her a short time before she moved away, but she had an incredible talent for music. She wrote piano instrumental music for the glory of God and it was gorgeous! She shared it once as worship before church service and she invited me over to hear her play several of her works. I was going through a tough time then, but for a few hours, I was inspired!

You have been blessed with some talent. Explore it. Share it. Both you and those you share it with will be blessed!

Next week, I’ll be back with the final post in this series.