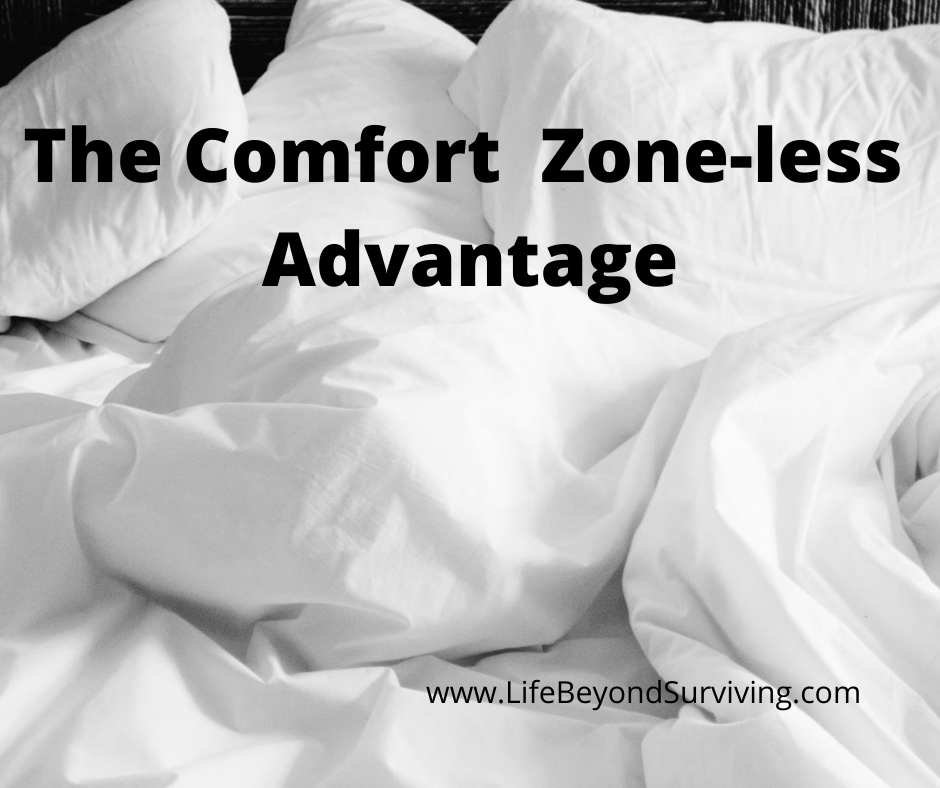 Last week, I talked about how we, who have endured difficult health issues, have been blessed to be born without a comfort zone. I shared how I feel it has strengthened me both mentally and spiritually. This week, I’d like to share why that’s especially important these days and especially during Covid Times.

Have you noticed how even though society has so many “modern conveniences,” people complain that life isn’t easy? People seem to be offended by everything. They can’t seem to cope well with things the older generations thought were just part of life. I believe most marriages end in divorce because the younger generations no longer view relationships as something requiring work. They lost that loving feeling and so they simply move on.

Success in anything takes work whether it’s a business, a relationship, or an education. Unfortunately, fewer people these days will put forth the energy required to do so.

When I first began writing this blog post, I was doing it from my iPad because my laptop hard drive was failing and I was backing up all my work. I was typing with a stylus because my fingers shake due to Essential Tremors if I use my fingers directly. I was working on changes to my site on paper even though I had a massive headache. Why? You just do what you can with what you have.

If I go back a generation in my family, I see a much stronger work ethic than I see today. My great grandparents and my grandfather came to this country from what was then Russian to start over with nothing. My grandfather didn’t speak the language, but he worked hard and eventually was Vice President of a large Union in N.Y. He provided very nicely for my father and his brother.

My husband and his family came from Mexico with nothing not speaking the language. They worked hard. Made a life. They came for the American dream, but that dream was an opportunity, not an entitlement. 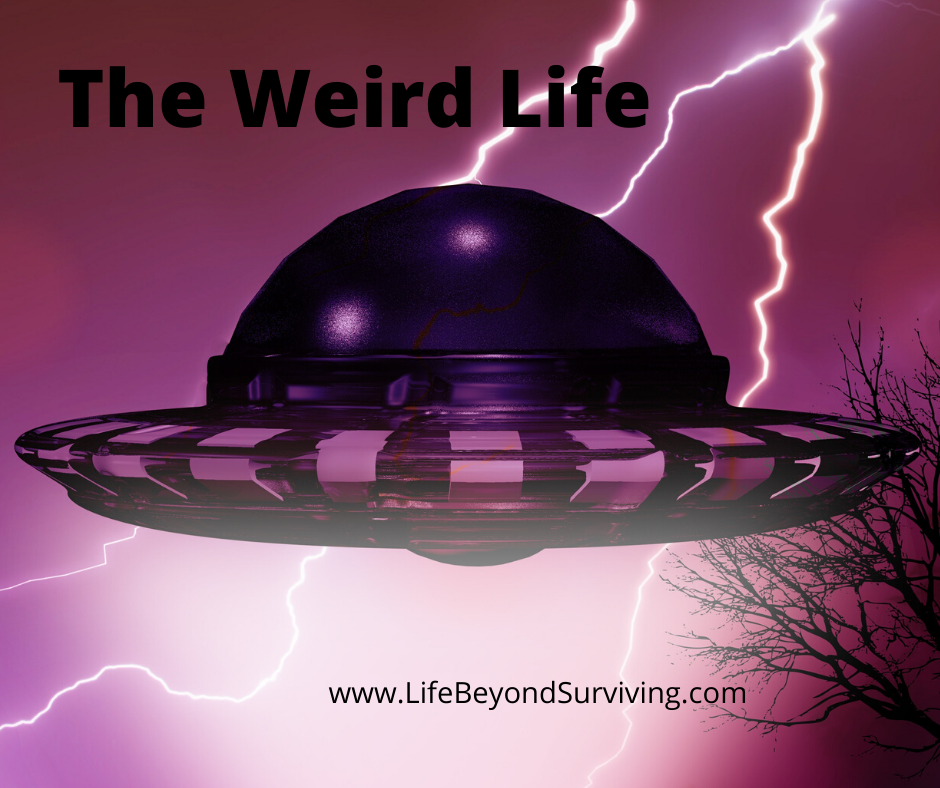