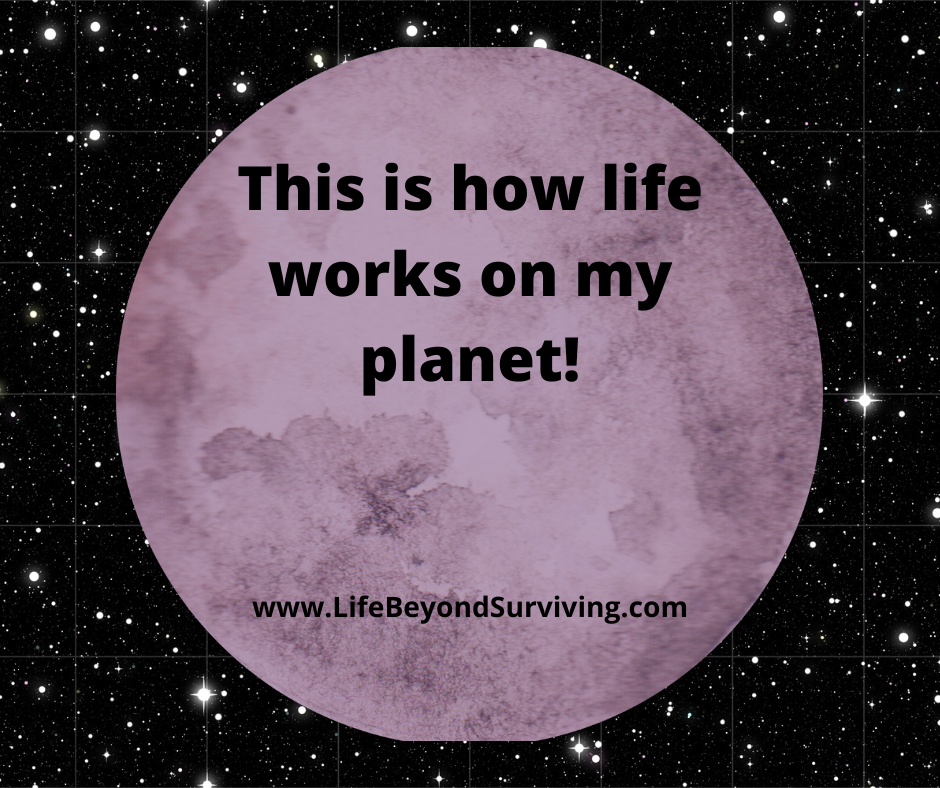 7 Replies to “This is how life works on my planet”